Articles related to TED and TEDx events and speakers. 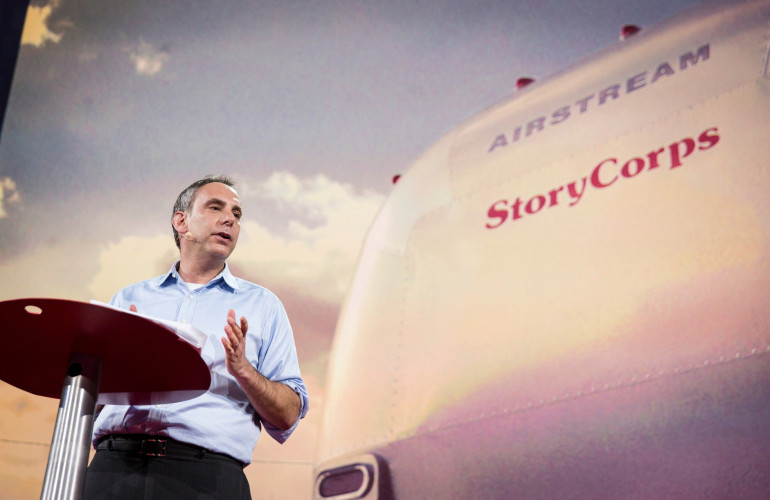 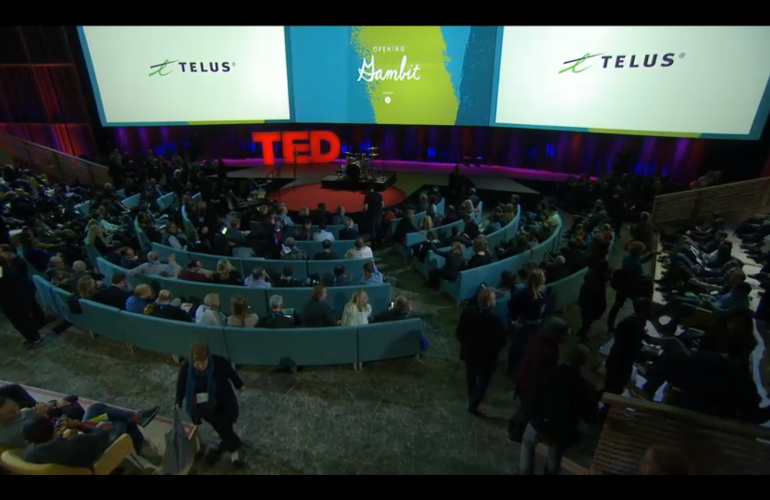 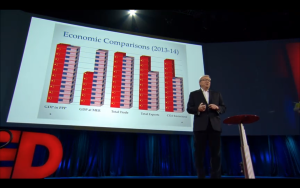 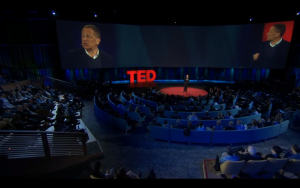 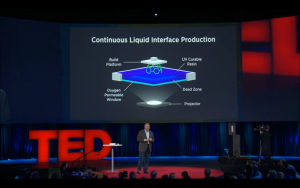 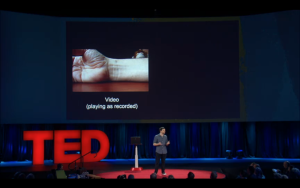 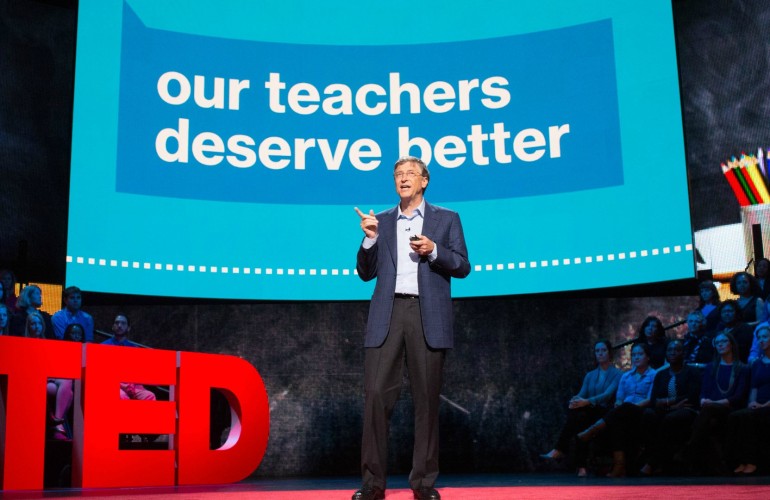